Recent posts
Categories
Fasting is not for everyone. Eating well is

Spring is the time of rebirth. The word used in many languages to name this season, expresses the meaning of a yearning and a new birth.  In Eurasian languages for example, it contains the Sanskrit root Vas- meaning shine and burn that is recognized in many languages (primavera, primtemps, примавера, vår, ...). Spring is expressed with an ideogram in Chinese and Japanese, formed 春 by sprout 屯 and 日 sun. In English, spring comes from Sanskrit sprhayati meaning desires eagerly. The Greek άνοιξη is to open. It is the rebirth of nature acknowledged in many traditions and symbols, for example the egg. 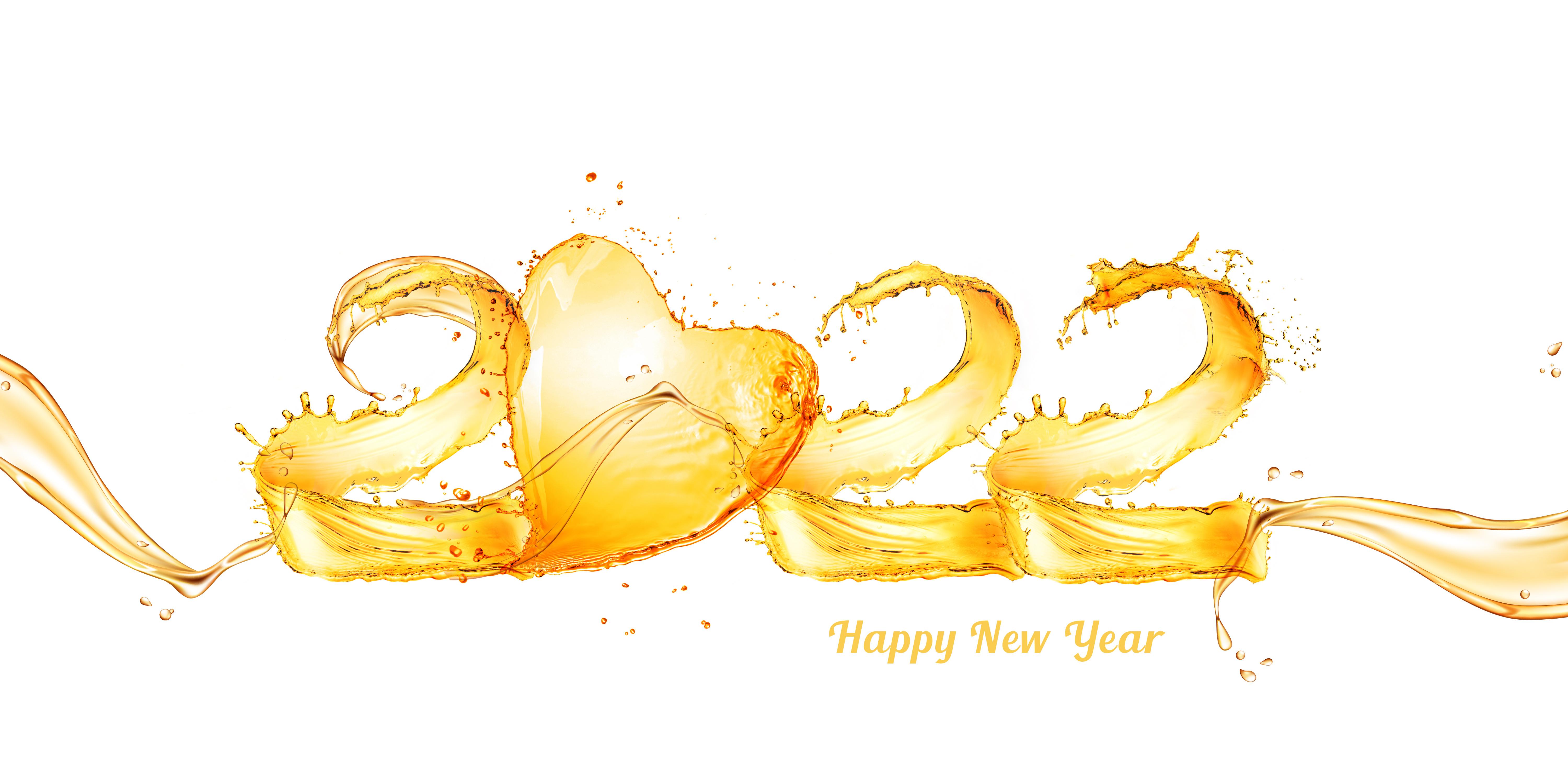 Pumpkin and olive oil have their roots in myths and legends that reach us through the mists of time and are linked to enlightenment. The custom of creating illumination spread among the Celtic peoples of Ireland and Scotland. On the night of October 31st, burning coal was placed in carved out tubers such as potatoes, turnips or beets. This made them look scary enough to frighten away ...

Spring is the most eagerly awaited season. In the past, it was greeted by spring festivals and in some countries the beginning of spring still corresponds to the start of the new year. It is an onset because nature is ready to start again.

news lifestyle health
Read post
Being well at these times, new ways from the past 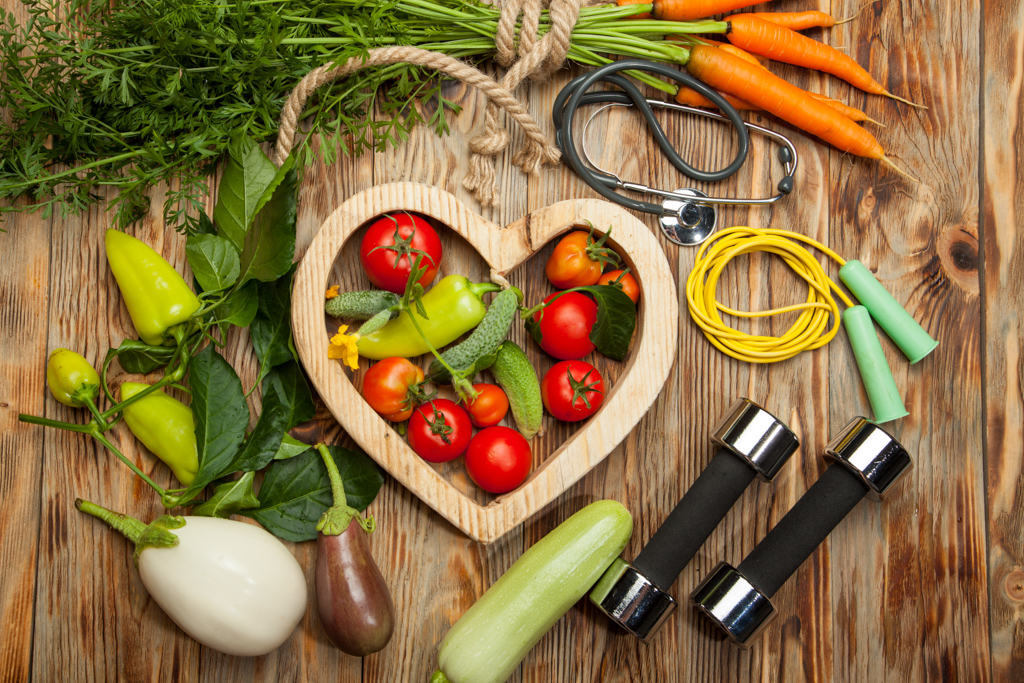 Presently, we are living through a new reality. We read about it and live it in our daily life. It is an unusual time, our habits have changed. It is not easy, it's true. There is something that we can gain, though. Among the thousands of difficulties, what can remain with us when this is all over? Keeping in mind that this is a commercial site, not a psychology or philosophy site, we do not claim to teach anything to anyone. But this site sells food. The link between food and well-being is strong and undeniable.

health lifestyle
Read post
The cold weather is here, it is in the air 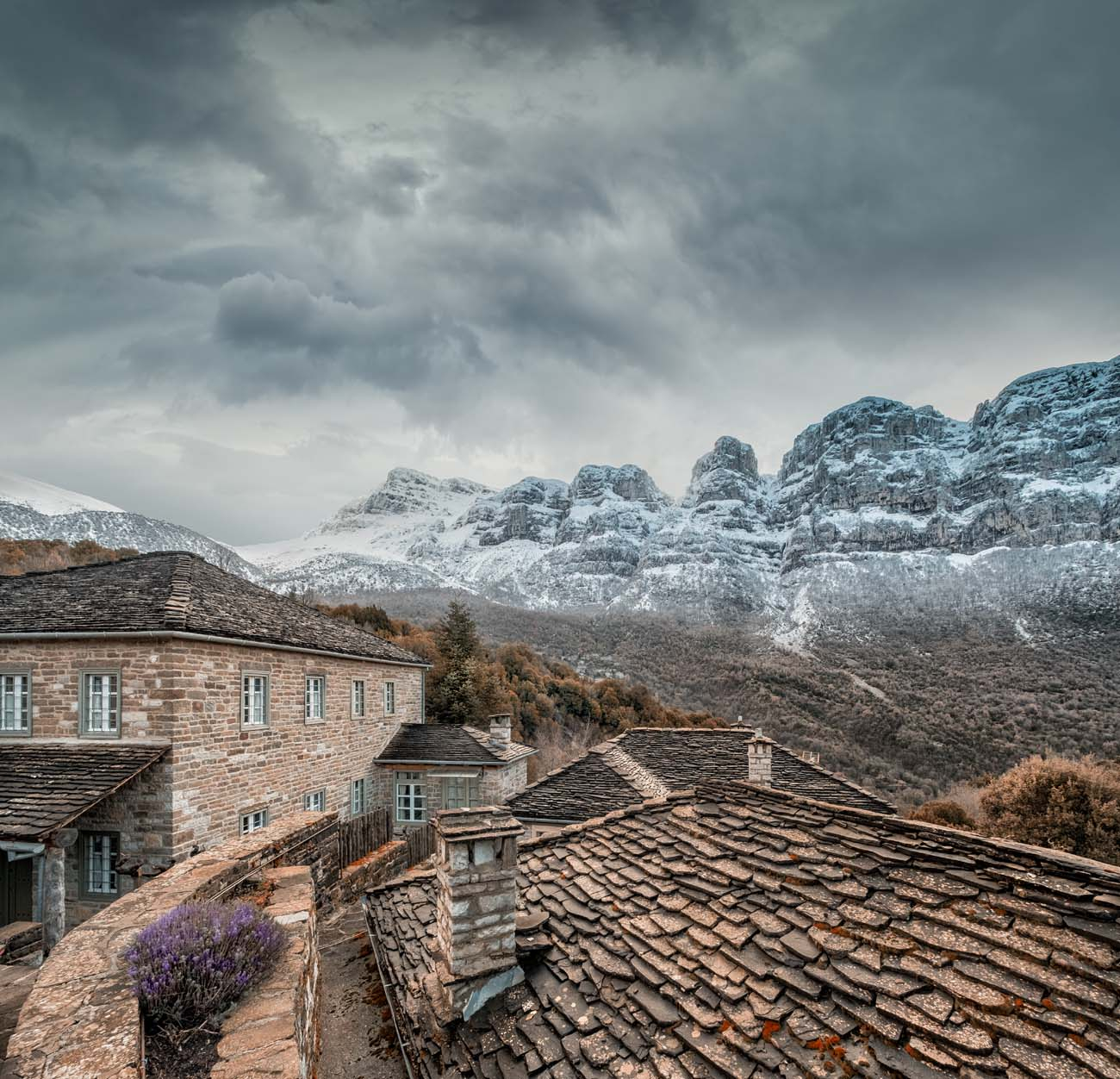 The cold weather has arrived, winter is just around the corner, in the air there is the feeling of Christmas. It's the right time for apéritifs, dinner and toasting with good friends and family. But it is also time for the first colds and the need to slow down.

news lifestyle
Read post
Why oil quality is not an option 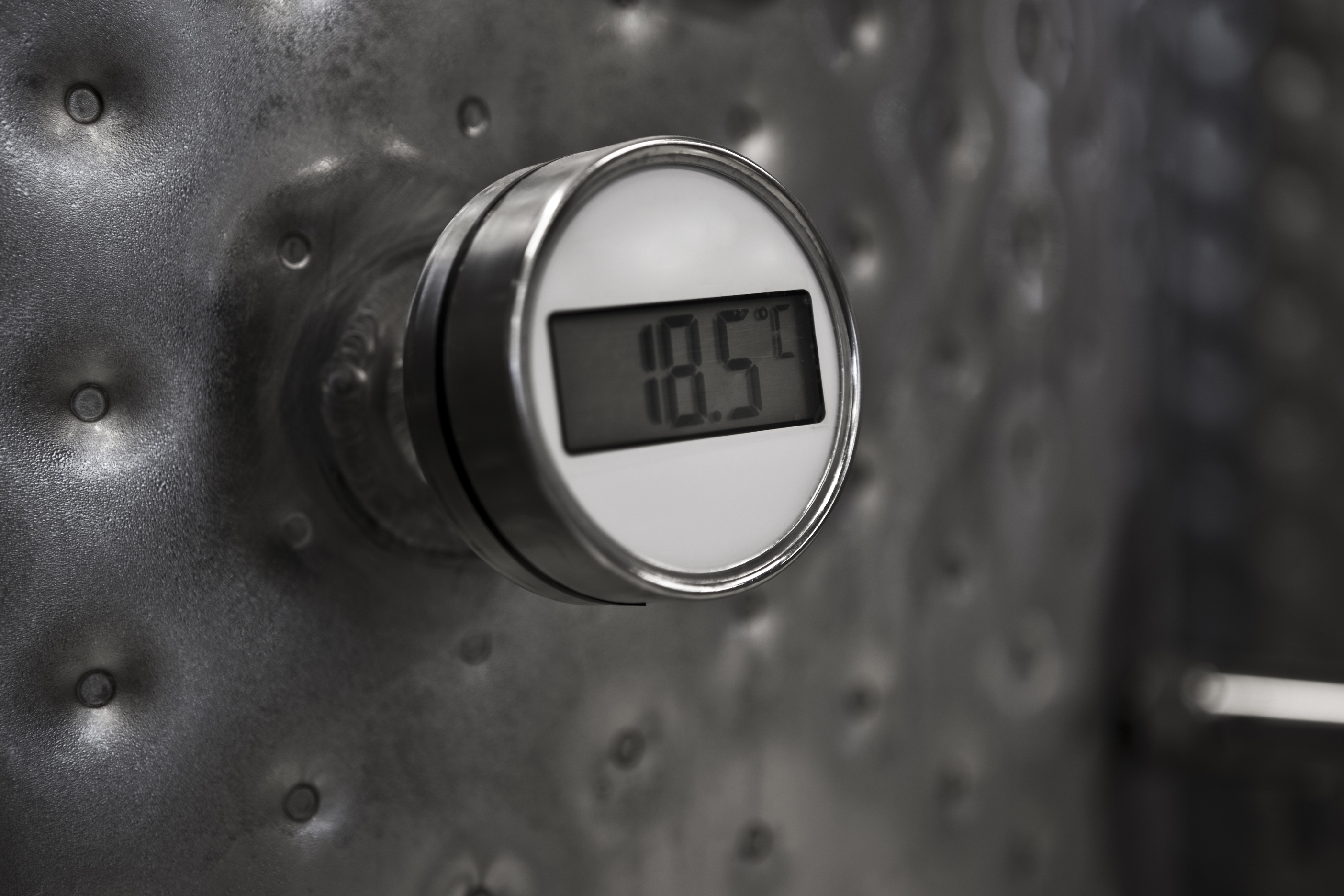 Temperature, light, oxygen are the real enemies. An Extra Virgin Olive Oil excellent at pressing time, will quickly lose a large part of its qualities if not treated promptly and properly. Precisely because it is a totally natural food, its characteristics evolve rapidly over time at the risk of a drastic loss of quality. And that's exactly where the problem lies. 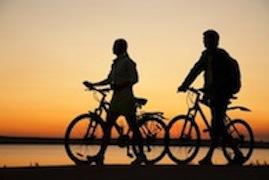 Social Lifestyle Activities An important part of any successful diet for health and longevity is to develop a number of social lifestyle activities. The EVOO and healthful ingredients will not give you the maximum benefit unless you add a daily social, physical activity...